Grit. An apparent theme with the Canadian forces in the Second Battle of Ypres. The year is 1915, mid-April. The British, Indians, Algerians, Moroccans, Belgians and Canadians making up the Allied forces defending the French town of Ypres are outnumbered against the attacking German Empire. The thousands of Allied forces create a front line of defence, kilometres long and with this, they successfully hold the Germans at bay. Then, the German troops try something experimental. The Germans release 160 tonnes of Chlorine Gas onto the Allied French forces (Algerians), causing serious damage. Many of the French died from this unknown gas and the rest fled to safety, leaving a 6-kilometre gap in the Allied defensive line. This is where the Canadians step in. The Germans did not think the gas would be this effective, so they did not prepare a large enough force to use the gap in the defence to their advantage, meaning the Allies still have hope to defend Ypres. The Canadians, with help from other Allies, fight hard to close the gap in the defensive line, and they succeed. The Canadians launch several counter-attacks against the Germans, including Kitchener’s wood, where the Canadians used hand-to-hand combat to keep the Germans at bay. Then, the Germans launch the second gas attack of the first world war, this time, directly onto the Canadian section of the line. Some Canadians dropped to the ground in hopes of pushing their face into the bottom of the trench, but Chlorine gas is heavier than air and led those Canadians to a painful death. The rest of the Canadians soaked pieces of cloth and handkerchiefs in urine, then wore goggles and tied these makeshift gas masks to their mouths/noses. The urine neutralizes the chlorine, keeping the Canadians alive. The Canadians are in poorly built trenches, surrounded by a mysterious gas that melts soft tissue, causing the victim’s throat, stomach, lungs and eyes to liquefy, with the only defence against this gas being urine, but they still hold their ground and fight off the prepared German forces. If this doesn’t sound bad enough, the Canadians are armed with the Ross rifle. The African Boer war back in 1899, causes a minor conflict between Canada and Britain, and when Canada asks Britain to supply the Canadian soldiers with Lee-Enfields(an accurate, reliable British rifle) Britain refuses due to the low supply of the Lee-Enfield. Britain even refuses to let Canada create their own Lee-Enfields. So Sir Charles Ross proposed the Ross rifle to the Canadian government. Back in Ypres, Canadians continue to use the Ross rifle, although there is a major problem with this. The Ross rifle is unreliable and unsuited for the muddy conditions of Ypres. The gun constantly jams, can only use very high-quality ammunition and when fired, the bayonet will often fall off of the rifle. Also, because of the rifle’s straight bolt rechambering mechanism (for an increased rate of fire), the bolt will sometimes not lock properly after recharging, meaning when the gun is fired, the bolt will be blown back into the shooter’s face, causing major or even lethal damage. The Ross rifle has a slim chance of killing the person who fires it. This didn’t stop the Canadians though, they would often search for a Lee-Enfield on a deceased British soldier and use that to combat the Germans. The need for Canadians to fight for the town of Ypres caused them to have a tremendous amount of Grit.

John McCrae suffers from the gas attacks at Ypres, and while at an Advanced Dressing Station outside Ypres, McCrae writes the poem In Flanders Fields. This poem is said by historian Paul Fussell to be the most popular poem of its time. Many Canadians read it, not because it’s a good poem, which it is, but because it makes the Canadians proud to be Canadian. The poem tells a story about what is happening at Ypres and the Canadians back home are able to feel the reality of the war. This poem, and how Canadians view the poem, shows us that Canadians are proud of how their friends and relatives are fighting in World War 1.

The Second Battle of Ypres changes the early 20th-century Canadian values in multiple ways.  This event changes our social values to make us more proud of the Canadian fighters in World War 1. We recognize their grit and determination to serve Canada and realize that Canadians are a force to be reckoned with. Also, Canadian economic values change due to the Ross rifle. From the outcome of using the Ross rifle in this battle, Canadians change slightly to value quality over autonomy. Even though the Ross rifle is used after the Second Battle of Ypres, the Rifle discontinues in 1916. Although, this does affect Canada’s economic autonomy since the Canadians switch to the robust British-made Lee-Enfield. The Ross rifle is a great, accurate hunting rifle, but isn’t robust enough to use the lower-quality British ammunition in the conditions of WW1 trench warfare. The Canadians have to switch to the Lee-Enfield since they don’t have enough time to research and produce an entirely different rifle in 1916.

“Canada and the Second Battle of Ypres.” The Canadian Encyclopedia, www.thecanadianencyclopedia.ca/en/article/battle-of-ypres. 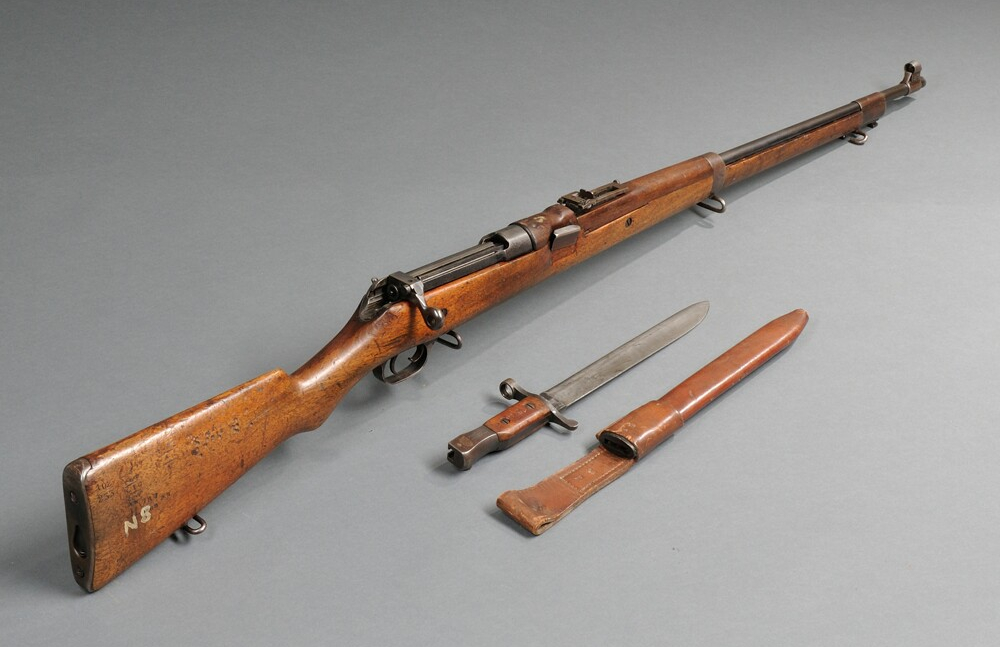 well this is a boring menu

here are sum other stuff